A Parent’s Guide to Protecting Teen Drivers in 2017 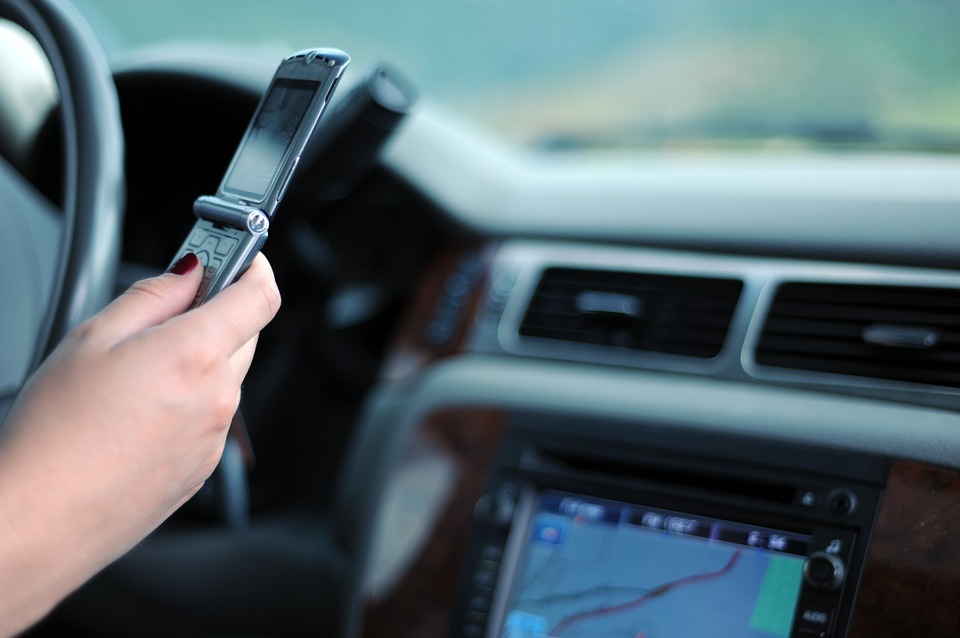 It’s 2017, and iPhones are everywhere. As a result, distracted driving is the talk of the town. According to some sources, it’s even more dangerous than drinking and driving, which is on the decline. However, it’s also important to remember the dangers that drinking and driving pose to our teenagers.

Contributor: Jayson Goetz is a young writer whose work primarily focuses on educating readers about the effects of science and technology on today’s society.