Who doesn’t feel happier, a little less stressed and much better overall after cuddling with a furry feline purring on our lap? What about the adrenaline rush we experience after playing with a playful, little terrier and that feeling of joy while we’re interacting with them?

We’ve seen many examples in hospitals and senior care facilities when these animals provide friendship, love and comfort to those who are aging and ill. This interaction brightens their spirit and aids in an overall healing process. But do these pets offer the same type of benefits to a much younger crowd, especially teenagers who may be struggling with depression, drug addiction or other difficulties that often comes along with the struggles of dealing with adolescence? Does this type of interaction actually work? 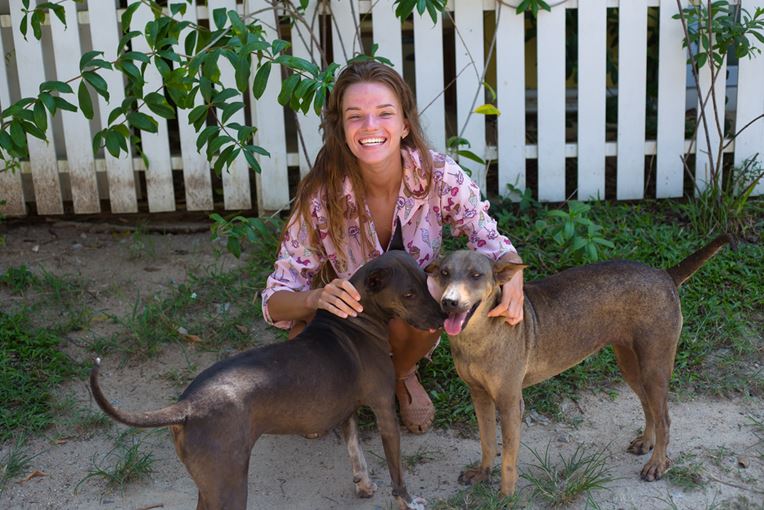 How Does This Type Of Animal Connection Actually Work?

Providers of these programs looked into a hypothesis that suggests our continued connection, interest and interaction with animals stems from ancient history. It’s believed that during this distant past, we received and witnessed certain signals from wild animals warning of us of possible impending doom.

During these ancient times, it’s suggested we eventually began to pay more attention to wildlife that were showing us predictions of unforeseen weather patterns, the rising and falling of tides and other indications that we were oblivious to without much knowledge of these events. As we continued to watch and interpret their behaviors, this led us to a unique trust and eventual bond  associated with them.

Repeatedly recognizing and interpreting these signs, we began to become more dependent upon them. We intensely watching them for these types of reactions that exhibited a “fight or flight” type of mentality. Other times, we witnessed them being safe and secure, depending upon the circumstance, and our dependence, interaction and love for them continued to grow and flourish. Eventually, we came to domesticate them, invite them into our lives and connect with them further.

Using This Type Of Knowledge Today

The ultimate goal of today’s animal-assistance programs use interaction with these loving and intuitive creatures to help strengthen a teenager’s ability to communicate, bond and interact with pets rather than people. With an animal’s unique gift of unconditional love, in return these pets don’t judge kids or otherwise put them into an uncomfortable position where they may feel threatened or isolated. Instead, it gives them a sense of a safer environment that builds their trust and develops a bond they may not feel otherwise. 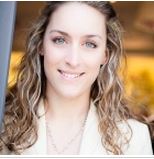