How to Motivate My Underachieving Teenager

When Smart Teens Aren’t Working Up to Their Academic Potential

Ways to Help: Focus on Efforts, Not Results. 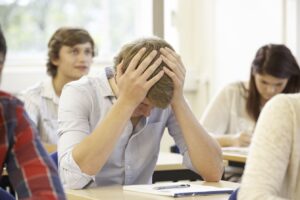