How to Start A Conversation With Your Teen About Dating Violence

How To Talk About Teen Dating Violence

Tips to talk to your teen about dating violence 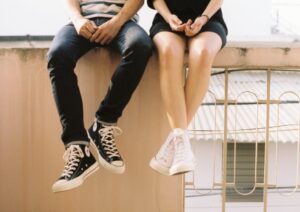 Start the talk about dating abuse 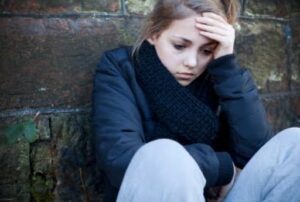 This kind of abuse begins tearing down the self-esteem of the victim, convincing them that they are failing their partner and need to change to make their partner happy. Psychological aggression also isolates and intimidates the victim, oftentimes in private, which can result in the victim feeling unable to seek help from their friends or parents.