How Would I Know My Teen Is Using Drugs?

Never doubt, no one is immune to being exposed to having their teen use drugs. Most of these kids are very smart (academically), some have great friends and even participate in sports or other activities — you would never expect this behavior.

Teens are a source of worry for every parent. You look after them for years, and you hope that they end up turning our alright.

While there are hundreds of books and articles on how to raise your kids, few really work that well, and it’s all down to trial and error. Of course, if your kids end up taking drugs and getting caught, they could end up facing a trail for their errors. 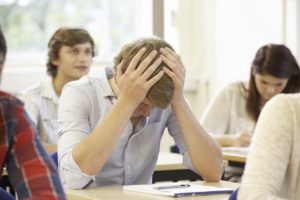 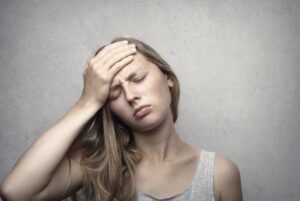 Behavioral changes are quite common with kids who take drugs. While the moody teen is a stereotype, it’s one that holds true. If your kid is jittery in the morning and calmer in the evening, he or she could be taking drugs.

If you are struggling with your teenager’s drug use and have exhausted your local resources, learn more about how residential treatment can help your troubled teen through emotional growth. Contact us today for a free consultation.