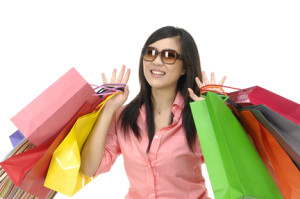 It’s normal to want to limit your teen’s exposure to disappointment, failure and hurt as she grows into an adult. However, shielding her from the natural consequences of her more irresponsible behavior will only make it more difficult for her to connect her choices to those consequences. While you certainly shouldn’t allow your child to behave recklessly or take dangerous risks without intervening, you also should think twice before stepping in to protect her from the inconvenience or even disappointment of making an irresponsible choice.

For instance, nagging and cajoling your teen to collect her laundry or pay her cell phone bill will probably only make her more likely to resist in an attempt to test boundaries and assert her independence. Allowing her phone to be shut off or her clothes to go unwashed as a result of her choice not to manage those tasks, however, can help her to understand the importance of managing her responsibilities.

While a teenager may not show many signs of listening to what you say, you can be certain that she’s watching the things that you do. Demanding her to behave responsibly while allowing her to see you making decidedly irresponsible choices is not only ineffective, it can also be downright offensive to kids. Taking a “do as I say, not as I do” approach to parenting doesn’t usually help your children gain the skills or learn the lessons that they need to learn, so be sure that you’re practicing what you preach when it comes to accepting responsibility and behaving accordingly.

It’s become something of a rite of passage for teenagers to receive vehicles and other pricey objects as they come of age, but simply presenting them with such items without requiring that they take ownership for care and maintenance of them, or make any financial investment of their own, can cause your teen to feel as if she’s entitled to such grand gestures. Helping your teen to purchase a car but insisting that she make part of the payments, purchasing a car outright but requiring her to pay for the insurance, and making sure that she alone is responsible for the care and upkeep of her things can help her learn more about how to be responsible and that she has to earn the things she wants rather than them just being given to her. 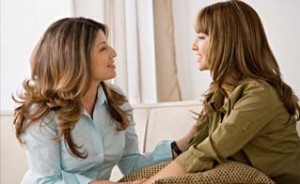 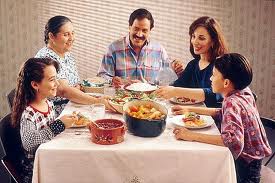 Read more to help them learn about financial literacy.