Signs Your Teen Is Drinking 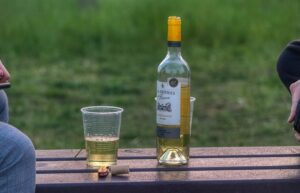 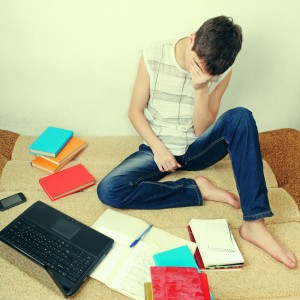 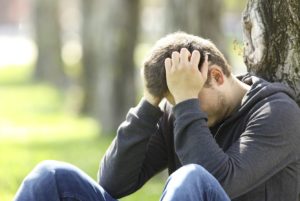