“Our teens may always be an app ahead of us, they may always be more cyber-savvy than us — but they will always need our offline wisdom when facing difficult online choices and challenges.” – Sue Scheff, founder of P.U.R.E. 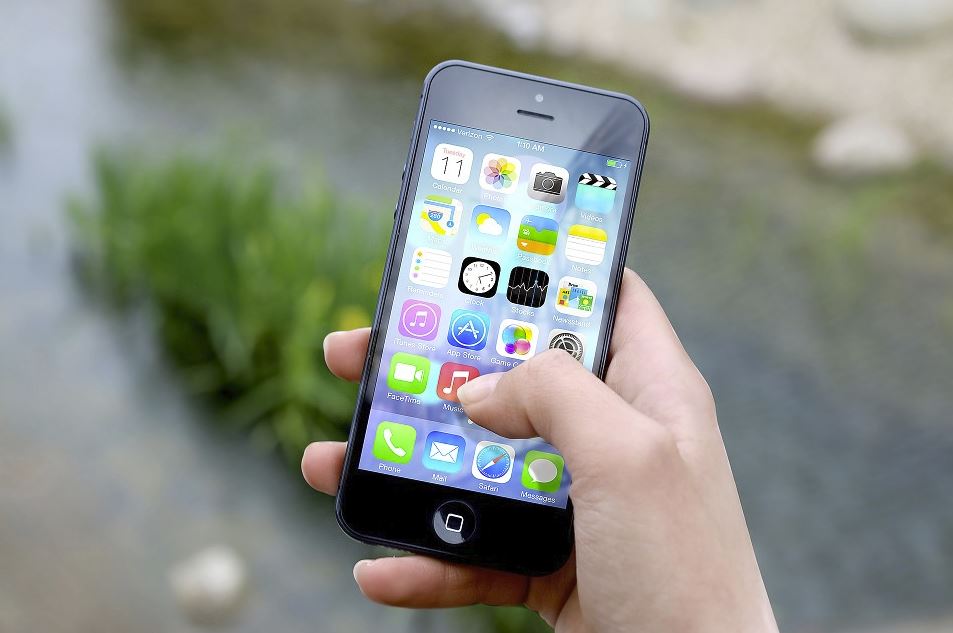 Hidden apps, also known as “ghost” apps, are resources kids use to hide conversations and photos from parents and adults.

As technology improves, the methods of cyberbullying and child pornography have become more high-tech. Online predators will often monitor minors’ social media, such as Twitter and Instagram, start a conversation with them, and become friends with them.

These predators will “catfish” these kids, meaning they’ll use photos of a young boy, to trick the kids into thinking they’re talking to someone they’re not. They will invite these children to join online chat rooms or talk via ghost apps, where they oftentimes ask the child to send them a nude or sexy photo.

Child pornography is illegal to have on a device, even if the owner of the device is the one in the photo.

“The most popular app we see is the calculator app,” she said. “We see it mostly with teenage kids, high-school age children.”

Rich recommends looking through your child’s phone settings to the storage page. If there’s an app, which is seemingly innocuous like a calculator, that uses a couple gigabytes of data, “that is generally the very first red flag that it is an app being used to disguise whatever activity.”

It’s also smart to open every app on the phone.

“If you open one and you have to use a pass code, that’s your first indicator that something is hidden there,” she said.

Spy Calc looks like a calculator and works as one, but if you put in a certain code, you can unlock hidden photos and videos. Another app, Hide It Pro, can hide other troubling apps your child doesn’t want you to see. These are called camouflage apps.

Be wary of Snapchat because those photos, videos and messages disappear after the receiver looks at them. Snapchat and Instagram are the most popular apps among children right now, Rich said.

“We see it (Instagram) being abused all the time. You can do secret chats on Instagram as well,” she said.

How to see if your child’s phone has hidden apps

Check their phones for duplicate apps, such as two calculators.

Recently, seven men were charged with running a child pornography ring that took place in Michigan from 2015 to 2018, according to the FBI. This group would pretend to be teenagers on social media, such as Instagram, and invite female minors to visit chat rooms on a specific website.

The group would dare the girls to do various sexual acts on camera. Some people recorded the videos and distributed it to others. 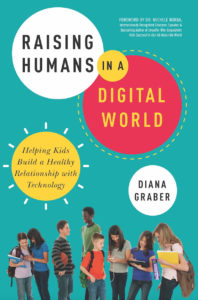 Being an educated digital parent is imperative in today’s world of technology. Raising Humans In A Digital World is one tool (book) that can help you stay a step ahead of your tween and teenager.

Diana Graber, co-founder of Cyberwise and Digital Literacy Middle School teacher,  uses a friendly approach to parenting that helps us offline as well as online better understand how young people are living their cyber-lives.