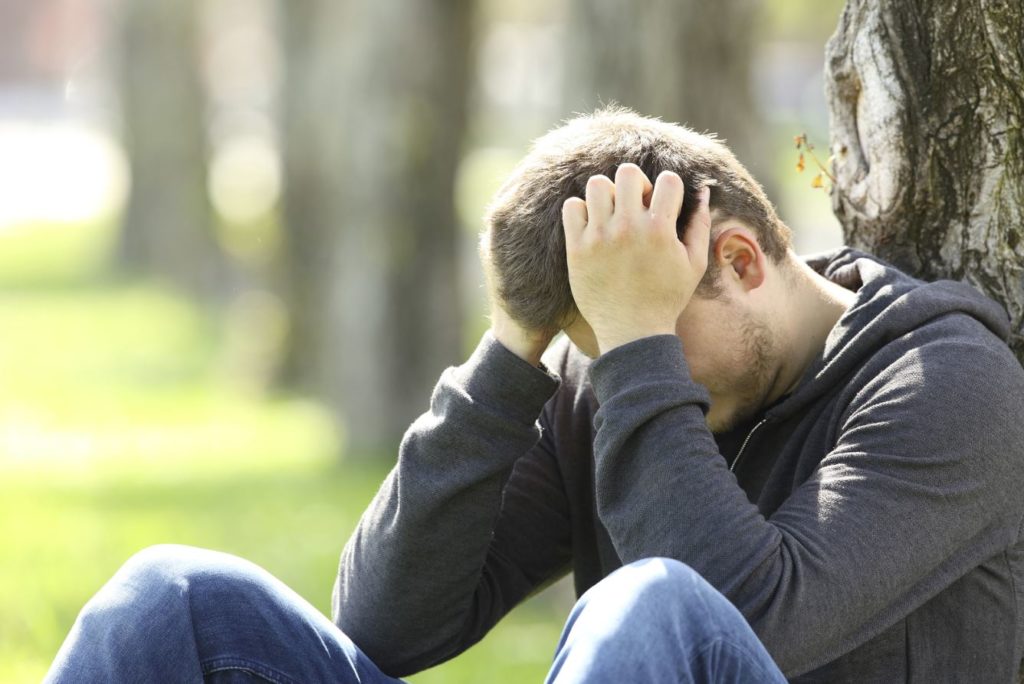 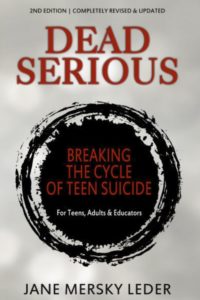 My brother took his own life on his thirtieth birthday. My life has never been the same.

Scores of teens share their stories that are often filled with hurt, disappointment, shame–yet often hope. Written for teens, adults and educators, Dead Serious: Breaking the Cycle of Teen Suicide explores the current cultural and social landscape and how the pressure-filled lives of teens today can lead to anxiety, depression–suicide.

Leder’s own journey of discovery after her brother’s suicide informs her goal of helping to prevent teen suicide by empowering teens who are suffering and teens who can serve as peer leaders and connectors to trusted adults.

The skyrocketing number of teens who take their own lives makes Dead Serious: Breaking the Cycle of Teen Suicide more relevant and important than ever. “Talking about suicide does not make matters worse. What makes matters worse is not talking.”

Are you concerned about your teen? Have they been struggling with depression? Becoming withdrawn? Have you exhausted your local resources — local therapy isn’t working? Contact us if you want to learn more about residential therapy.