Teens and Yoga: Balancing the Benefits and Improving Teen Depression

No matter how mature teens may look, the truth is that they’re still kids in some way. They lack experience adults have, they don’t have enough freedom to make decisions on their own, but most importantly, they are way more vulnerable than grown ups. That’s why certain situations and issues that may seem like not a big deal for people in their 30s or even late 20s, oftentimes is the end of world for teens.

If you have kids and they’re already old enough to be called teenagers, then you’re likely to know how emotionally unstable and thin-skinned they sometimes can be. It takes very little to make them angry or sad, and it’s likely to give you hard times staying calm and balanced when they act this way.

Is there any solution to help teens handle all the hurdles happening to them on their way to adulthood? Sure, there are plenty of them. But the goal of this article is to focus on one of the most effective yet commonly undervalued methods – yoga practice. 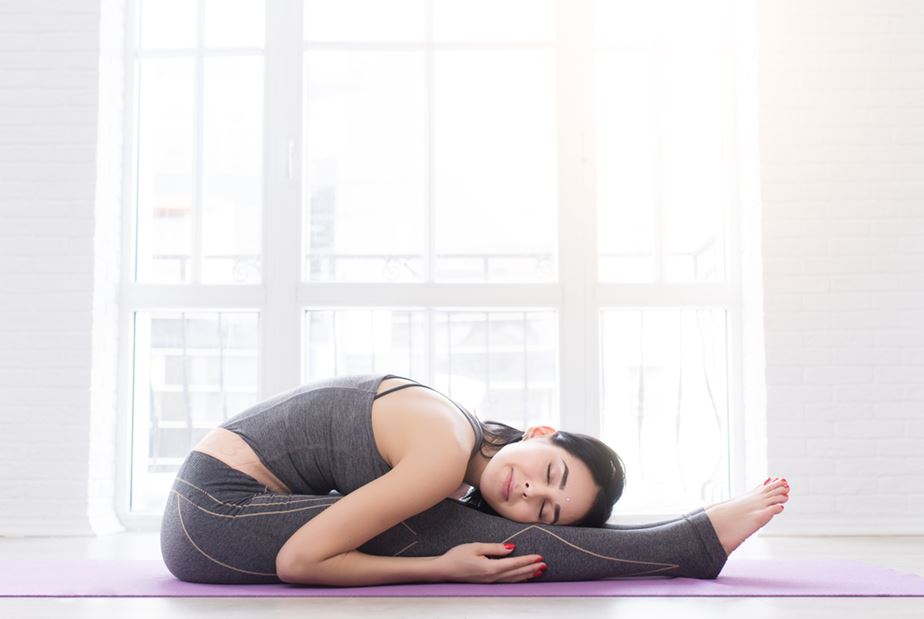 So what are the biggest benefits?

Those who say that yoga is not a serious physical exercise have never practiced yoga professionally. Some static asanas, which might look like an easy thing to do, require a great level of endurance, physical strength, and mental focus. And while it’s true that 30 minutes of yoga do not equal 30 minutes of running or swimming in terms of energy spending and calories burn, it doesn’t mean yoga may not be considered as sport. And, as experts suggest, yoga can bring in health benefits that otherwise would be out of reach.

According to a Harvard-based research, yoga is so powerful that it can improve depression, anxiety, and overall well-being by 50, 30, and 65 percent accordingly. No matter what the root causes of your teen’s emotional and psychological problems are, yoga can help manage and sometimes even completely eliminate the problem. For instance, if your teenager is going through the very first romantic breakup or is trying to improve self-confidence and social skills in college, yoga can be of great help.

Although remarkably social and easy-going teenagers do exist, the majority of teens find it hard making new friends and building relationships in the new surrounding. As a result, some of them feel lonely and lack vital social life that make our lives so interesting, valuable, and meaningful. For those teens who are naturally shy and uneasy, attending yoga classes might help establish new bonds or even make friends. In nearly all cases, people attending yoga are friendly and open-minded. Now add to that a common interest to yoga, and you get a perfect environment for practicing communication skills.

It might sound a little counterintuitive, but yoga practice is linked to improved academic performance and cognitive function. Since teenagers are living in a high-pace lifestyle, desperately trying to balance between education, personal life, family, and extracurricular activities, it makes their lives a big mess. Under the circumstances, it might be really hard to stay focused on learning a poem by heart or getting ready for an upcoming math test. Regular yoga practice is what trains our mind to be resistant to noises and other forms of distraction when there is a need to concentrate, which is a great skill for those who need to spend plenty of time studying. 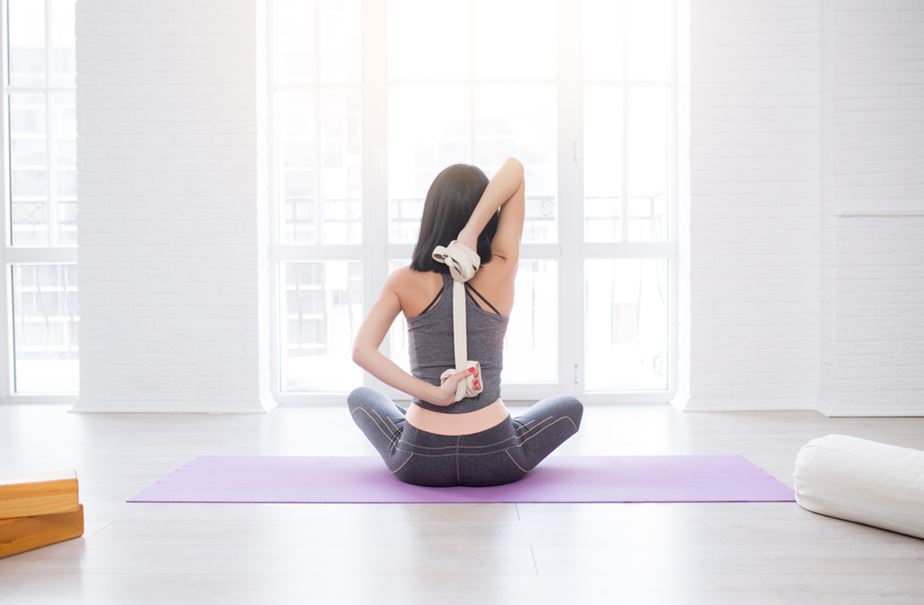 So what’s the bottom line?

It takes time and wisdom to master the art of stress management. That’s why young and open-minded people, our teens, might find it really hard to deal with daily hardships happen every now and then. The role of adults, in this regard, is to help teens train their psychological skills and resistance to stress, and yoga seems to be up for the task. The list of benefits it has is too long to be published in an article like that, but even the four advantages described above are enough to give yoga classes a try.

Contributor:  Amy Williams, a journalist and former social worker passionate about parenting and education.  You can follow Amy on Twitter.