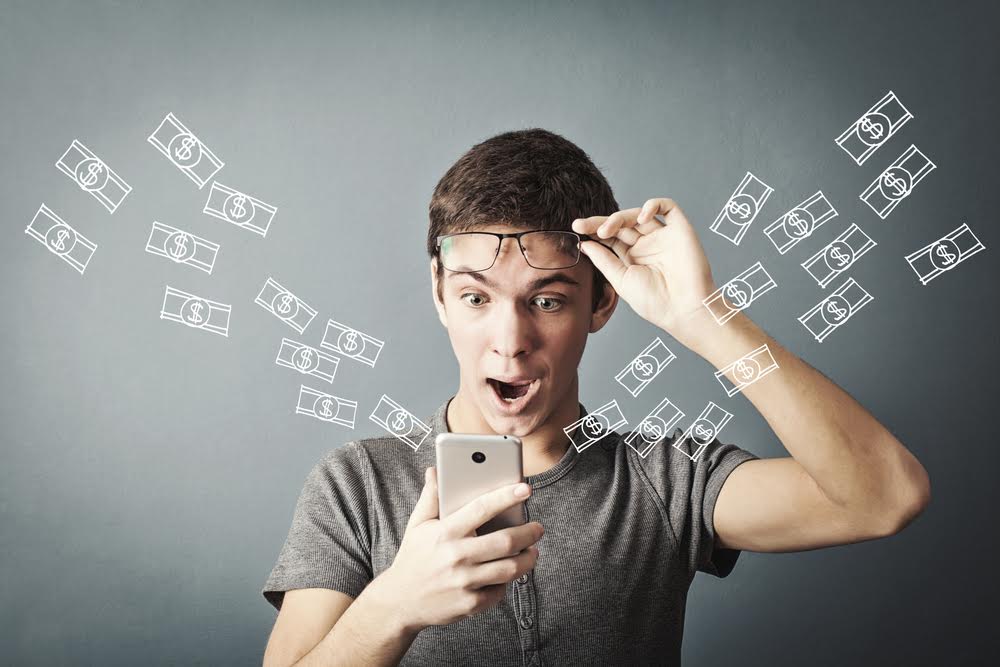 According to a Sallie Mae study, more than 84% of college students have credit cards and 20% graduate owing more than $7,000.

Although it can be a good thing to open credit cards early in life, collecting debt that you cannot repay is never good.

At 18, your child can get a credit card without your consent.

If you want a savings account that your child cannot access, consider a 529 College Savings Plan. This is a state-sponsored program available in many states. You can contribute to this savings plan without being taxed.

One of the greatest gifts you can give your child is financial intelligence. When he understands how and why he is making smart financial decisions, he is more likely to continue following that pattern.

The simple act of opening a dialogue about finances sends the message that money is never a taboo topic. Armed with a healthy attitude towards finances, your child is less likely to accumulate crippling debt and more likely to achieve financial success. 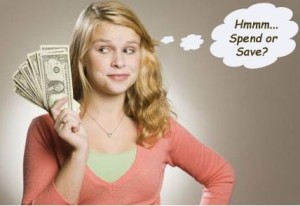 As your child approaches his teen years, he is quickly gaining a sense of independence in many different areas of life. Soon he will be staying out a little later and driving the family car. This new-found independence should also include money management skills, but many parents fail to teach their teens about money-saving habits and financial independence. When your teen is ready to leave the nest and step into the adult world, make sure he has the skills to be successful.

Many checking accounts come with debits cards, so teens can have a sense of independence when it comes to managing and spending their money. You can rest assured that your teen will not be making unnecessary purchases, as a variety of banking providers, like Wells Fargo, for example, offer tools that allow parents to set daily limits on debit card purchases and ATM withdrawals. Although this might seem to be encroaching on his independence, keeping a watchful eye on your teen’s finances will ensure he practices wise spending and saving habits. 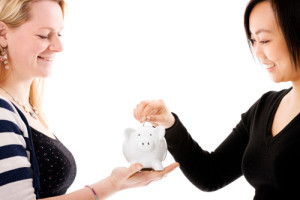 Teens are impulsive. This is especially true when it comes to spending money. During the teenage years “wants” surpass the needs. But, as your teen approaches adulthood, it’s wise to teach him about budgeting and distinguishing between his “wants” and “needs.” First, show your teen how to set up a budget by using categories. This can include food and entertainment expenses like concert or movie tickets, for example. Then, identify which unnecessary items can be cut from the budget. Outlining your teen’s budget can give him a new perspective of his spending habits. The app P2K Money can help you and your teen successfully plan and keep track of a budget.

Similar to a budget, a money diary can help your teen keep track of his purchases. For many teens, this is as simple as keeping a handwritten journal of all income and expenses. Have your teen write down how much money he has from odd jobs, allowance, gifts and his part-time job in addition to what he is spending it on. Additionally, you can encourage your teen to save important receipts inside of the diary to keep track of big purchases. Having a money diary and writing in it regularly will help your teen make money management a priority. 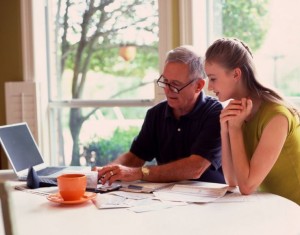 Make Them Pay the Bills

No, we’re not talking about the utility bills or the mortgage. However, teens should have some sort of bill paying responsibility during their final years at home. If your teen is earning money from his own job, give him a small taste of the real world by having him make a monthly payment to you for his portion of the phone bill. Many teens cannot live without their smartphone, so although he might not want to pay at first, most teens will eventually be willing to pay for this luxury. Or, if your teen has been waiting to upgrade his smartphone to the new Galaxy, show him how to create a budget, save for the phone and document the purchase in a money diary. This simple method can be used for many big purchase and it’s helpful when teaching teens about financial independence.