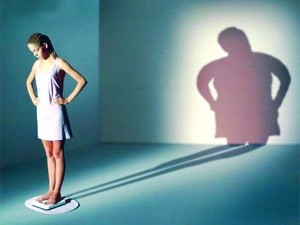 Body image is a serious subject to both pre-teens and teens.

It’s bathing suit season combined with the pressure to fit-in with the cool-kids, today’s teens may take drastic measures to drop pounds.

Of course the Internet has resources that is always a click away to give them ideas (and not in a good way) to lose weight quickly.

As much as the web is an educational tool, it can also be used for purposes that are not healthy for people.

Many dangerous places exist in cyberspace, especially for those with body image difficulties. A quick, easy Google search can produce a long list of pro-anorexia and pro-bulimia websites – places where those who suffer from eating disorders (ED) support each other and establish a sense of community.

There are at least 100 active pro-anorexia and pro-bulimia sites. Some statistics state that several of these sites have accumulated tens of thousands of hits. Many sites treat eating disorders as lifestyle choices, rather than the illnesses they truly are. Most personify anorexia (“Ana”) and bulimia (“Mia”) into companions – individuals one can look to for guidance and strength.

The medical community classifies eating disorders as mental illnesses. Experts say girls with eating disorders focus on their bodies in a misguided bid to resolve deeper psychological issues, believing that they can fix their inner troubles by achieving a perfect outside. 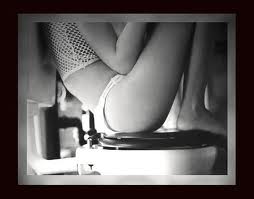 Eating disorder specialists say pro-anorexia sites are particularly dangerous since those suffering from the disease are usually in deep denial and cling to the illness to avoid dealing with its psychological underpinnings. Websites that glorify eating disorders make treatment increasingly difficult.

Pro-ED sites are just one reason why parents need to monitor children’s online behavior. In the web journals or logs (blogs) of these sites, users share near-starvation diets, offer tips for coping with hunger and detail ways to avoid the suspicions of family members. 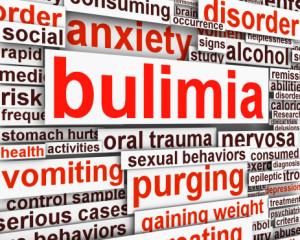 Eating disorders in children and teens cause serious changes in eating habits that can lead to major, even life threatening health problems. The three main types of eating disorders are:

If you suspect your child is struggling with an eating disorder, get help immediately.  If they refuse to attend local resources or you are not seeing any progress, please contact us for residential therapy options.