Why Teens Are Having Sex

Teens Having Sex: What Parents Need to Know 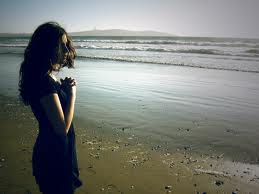 Teens are having sex, however the the pregnancy rate has declined dramatically since the 1990’s.

After peaking in the early 1990s, the nation’s teen pregnancy and birth rates have declined dramatically—teen pregnancy is down 51%; teen births have plummeted by 61%. Since the federal, evidence-based Teen Pregnancy Prevention Program (TPPP) was established in 2010, the teen birth rate in the U.S. has declined 29%, a drop about twice as large as the decline in any other four-year period.

This is good news, but pregnancy is only one of the issues that teens need to be concerned about.  Having sex also leaves you at risk for contracting sexual transmitted diseases (STD).  Using the appropriate protection is imperative.

Why do teens have sex?  Here are some common answers: 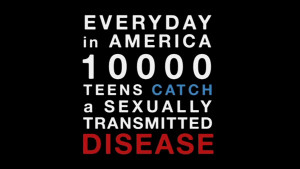 According to the Center for Disease Control and Prevention’s Youth Risk Behavior Surveillance Survey of high school students from 34 states:

In a Seventeen  magazine survey of boys and young men, almost half said they were virgins and one in four said he had lied to other kids about not being a virgin. According to the survey of 1,200 boys and young men, age 15 to 22, 60% said they lied about something sexual, 30%  lied about “how far they had gone,” and 78%  said that there was too much pressure from society to have sex.

Nearly two-thirds of teens that have had sexual intercourse say they regret it and wish they had waited, according to the National Campaign to Prevent Teen Pregnancy. The campaign also found that when it comes to making a decision about sex, 30% said that friends influenced their decision the most.