Heroin and Teens: Why Parents Need to Talk About It 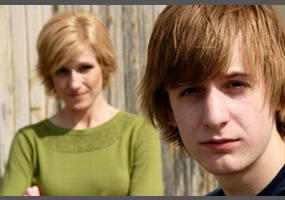